Always remember, the legal system is one step in the process, don’t lose yourself in it. We suggest engaging the legal system without expectations, as the more expectation, the harder the experience tends to be. Regardless of the outcome, tell your child when it’s over. You were both brave and worked hard. Take time to celebrate. 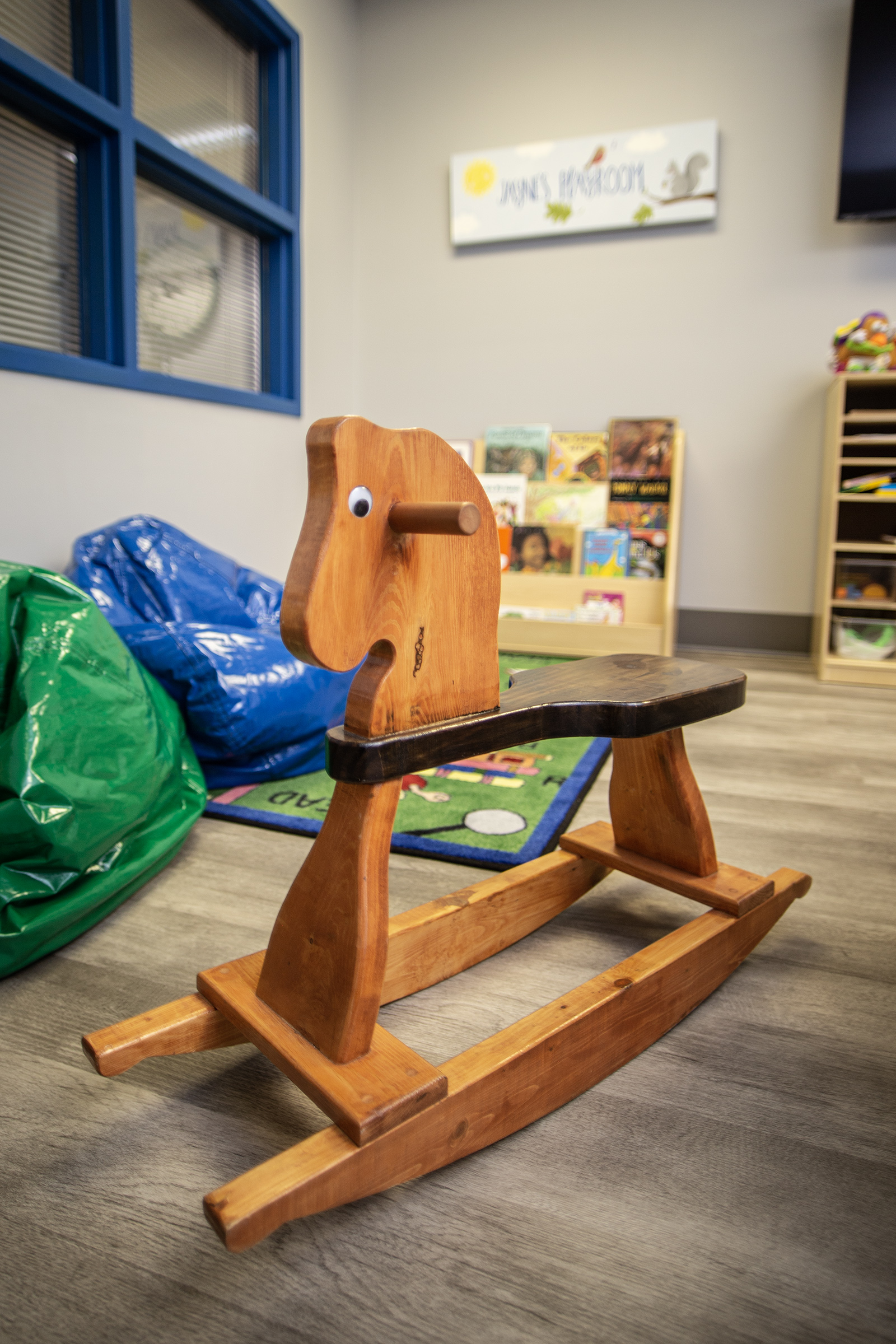