To assist you during this challenging time, we have gathered information in response to the questions we most often hear when it comes to the well-being of children. 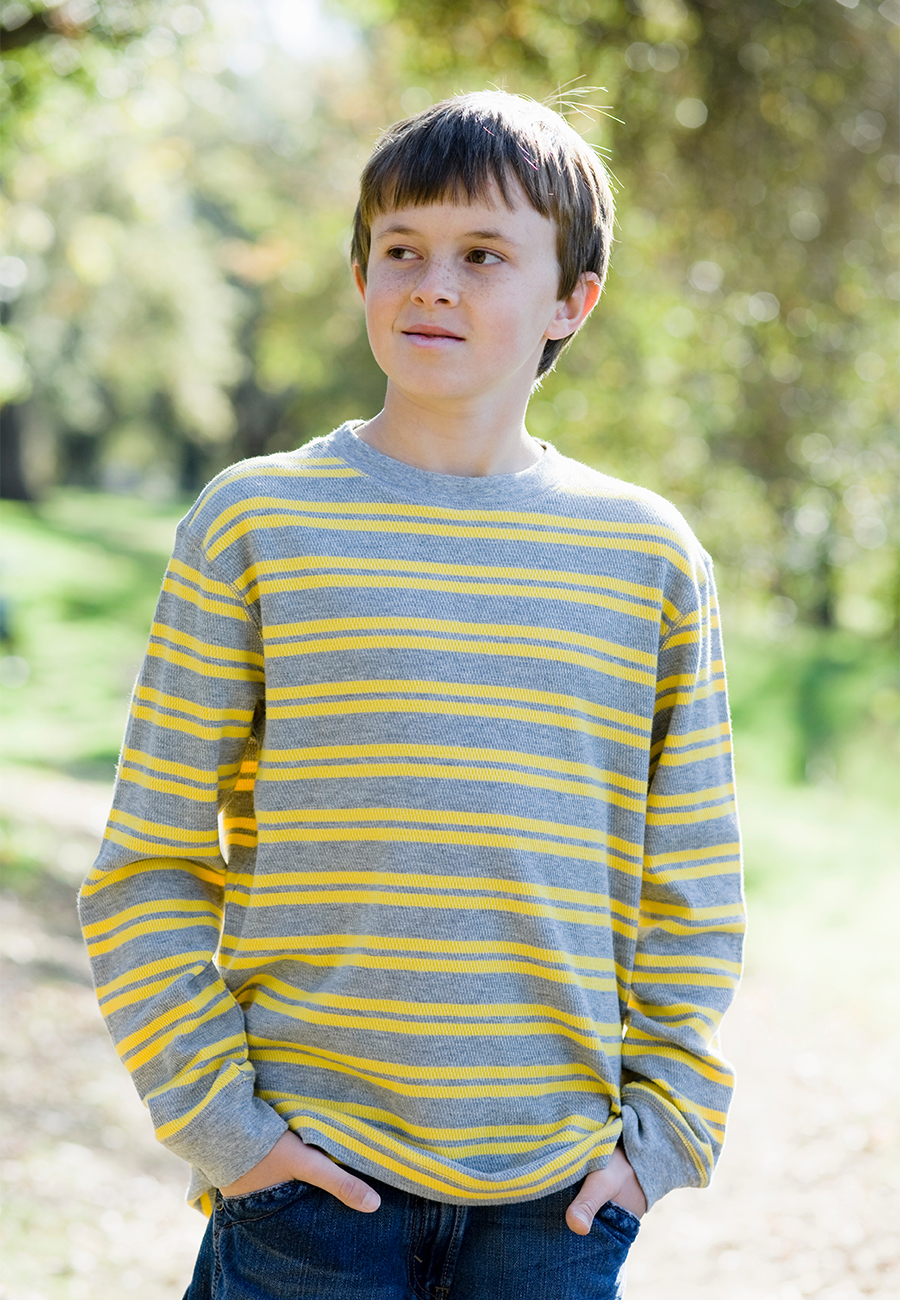